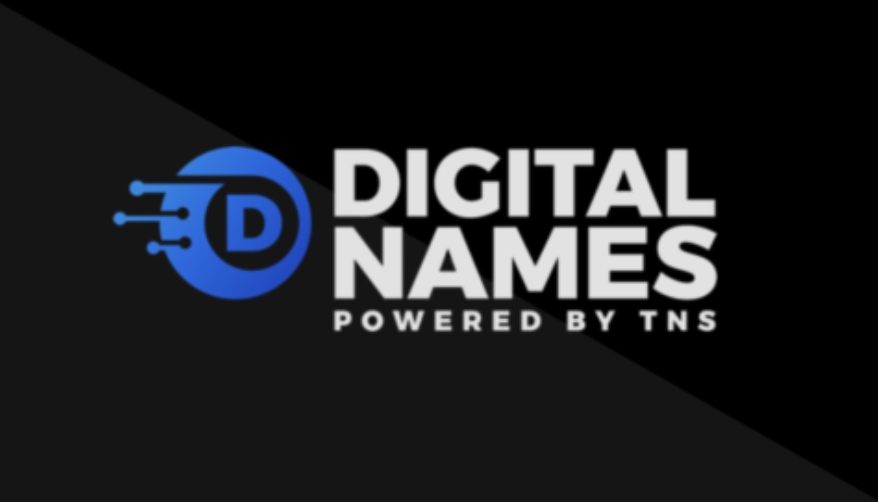 The next phase of evolution for financial technology is about to hit.

All signs point towards it, and the emergence of the COVID-19 shutdown has already accelerated the pace.

The good news is, that rather than exacerbate the fragmentation, the next generation of payment processing has the potential to massively simplify how transactions are made.

With fragmentation- i.e. decentralization- also comes the possibility to aggregate payment portals under one umbrella, the same way websites do with their subsidiary pages.

In this manner- Digital Names- the emergent new governing system for the decentralized internet removes the need for a multitude of transaction portals by creating its own umbrella- quite literally a “digital name”- that all transactions can be conducted through.

So, for instance, the hypothetical John Myers instead of using his bank, paypal, zelle, venmo, etc- can now simply create a $johnmyers key, which will serve as an all-encompassing address for transactions and value exchanges (from regular payments to cryptocurrency exchanges to asset swaps and digital securities). 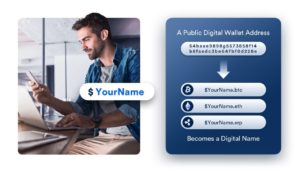 As the preeminent financial market guru George Gilder- who prophesied Reaganomics and predicted much of the dot.com boom- told Forbes Magazine:

“A totally insecure Internet is being addressed globally by the movement toward blockchain: distributed security, a “layer-eight” new security architecture for the Internet. A Blockstack to replace the increasingly perforated Internet stack. So, yes, I think that the foundations for an era of very rapid growth exist.”

Up until now, the barrier for the transition to the new blockchain model of financial transaction has been the complex keys.

With the simple solution in hand- which has been backed by leading financial governing systems, Thomas Carter and Digital Names have just removed the barrier to entry and enabled financial markets to take a huge leap forward.