By Thomas CarterFebruary 14, 2022No Comments 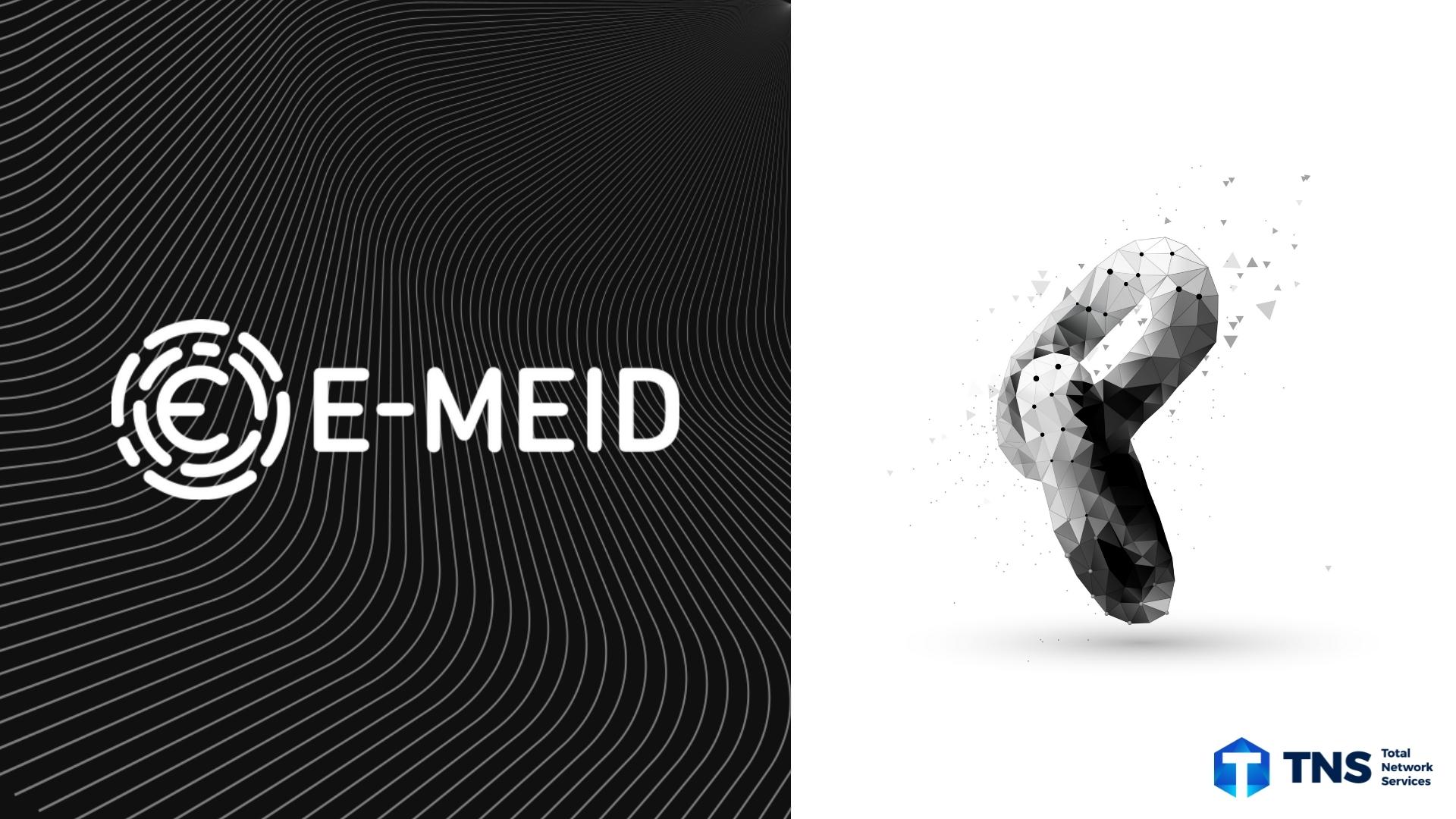 If you’ve only seen the headlines, you’d probably assume Blockchain’s hit singles, “Bitcoin” and “Bored Ape” are the extent of its discography. And hey, we get it, FinTech is all the rage these days. Thankfully, however, much like the Beach Boys, Blockchain has much more to offer the world than daydreams of a blue ocean. Let’s take a quick dive into the deep cuts and find out why Blockchain’s most recent development in Information and Communication Technology (ICT) realizes its full potential.

In early 2020, a company named Total Network Services (TNS) approached the Telecommunications Industry Association (TIA) with a concept called the Enhanced Mobile Equipment Identifier (E-MEID). The “E-MEID” was based on the TIA’s own “MEID”, an industry standard and globally unique identification system used by millions of devices worldwide.

Solely administered by the TIA, MEIDs are mainly composed of the manufacturer code and the equipment serial number. The number is permanently affixed to the device and used to facilitate mobile equipment identification and tracking.

TNS’ concept was to attach the MEID to a blockchain specifically designed to enhance supply chain security in ICT, an industry that has arguably the most to lose from a lack of verification.

When a MEID is attached to a blockchain, a globally unique digital token, also known as an NFT, is created to represent any network-connected device on the planet. This token is an Enhanced-MEID and can record relevant device information in its metadata. When enhanced as such, the MEID documentation capabilities expand to include device hardware bill-of-material (BOM), software BOM, time-tagged geolocation data via Rypplzz’s patented Interlife® platform and software remediation activity. This additional capability can drastically improve hardware and software supply chain visibility, component provenance, and internal change management processes.

TNS has partnered with multiple companies to pilot their patent-pending E-MEID, and as of today, the TIA has assigned two million MEIDs for the use case of E-MEIDs. Those two million assigned MEIDs are split between COMSovereign and ForwardEdge to enhance their many products and services:

COMSovereign has combined a wide range of companies in the wireless industry, building a US-based, full-service 5G equipment provider. Their goal is to wean American companies off foreign suppliers and provide a bulwark against China’s Huawei, accused of creating a conduit for Chinese Government spying with its 5G equipment.

Their services include drone-based 5G wireless communications infrastructure and private 5G networks for various entities and agencies such as first responders, the U.S. Department of Defense, and the U.S. Department of Homeland Security, all of which will utilize the E-MEID to bolster security and verification.

Blaise is a Microsoft Corp.-funded handheld device designed to detect pathogens on hard surfaces. Forward Edge has been working with Sam Houston State University to develop a device capable of detecting 32 different pathogens such as MRSA and SARS-CoV-2, the virus that causes Covid-19.

Gabriel® can offer an enhanced solution to detect, block and report SMiShing attacks in 25 languages. With Purple Alerts™, caregivers are notified in real-time when a loved one engages with a scammer by voice or text messaging. Gabriel underwent TruSight assessment and is now certified and eligible for integration with the world’s leading financial institutions such as JP Morgan Chase, Bank of America, and Wells Fargo.

CEO of Total Network Services Thomas Carter on E-MEID, “Two million Enhanced MEIDs have been allocated, but this is just the tip of the iceberg for how far blockchain will go to secure the world’s most vulnerable assets, and we’re excited to be at the forefront of this new standard.” 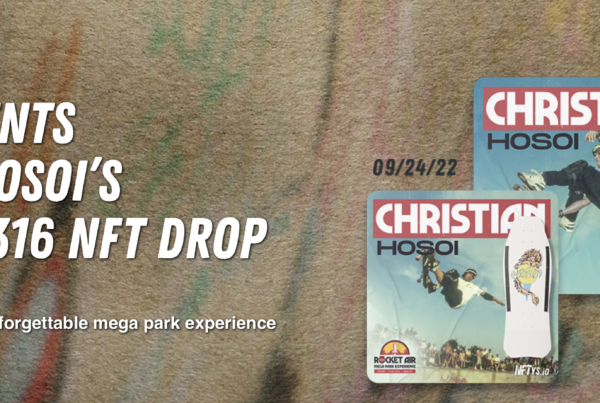 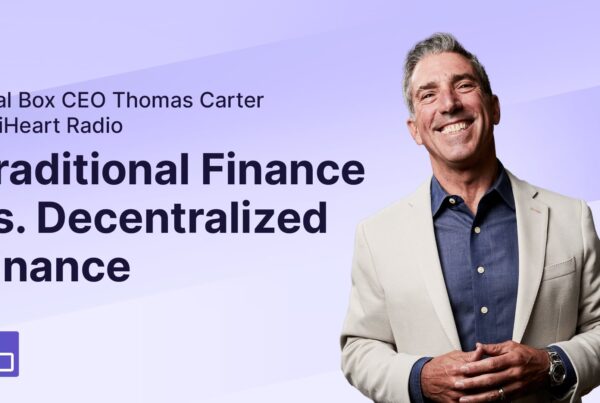 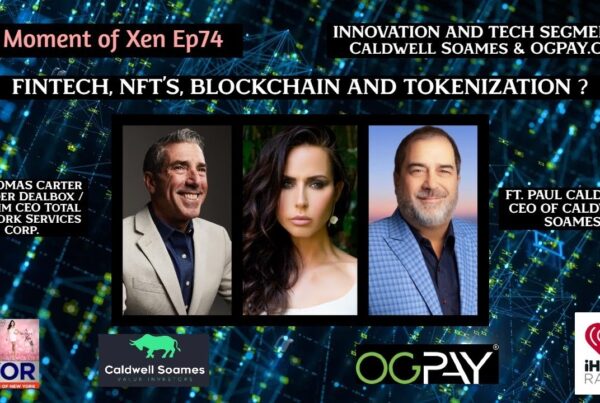