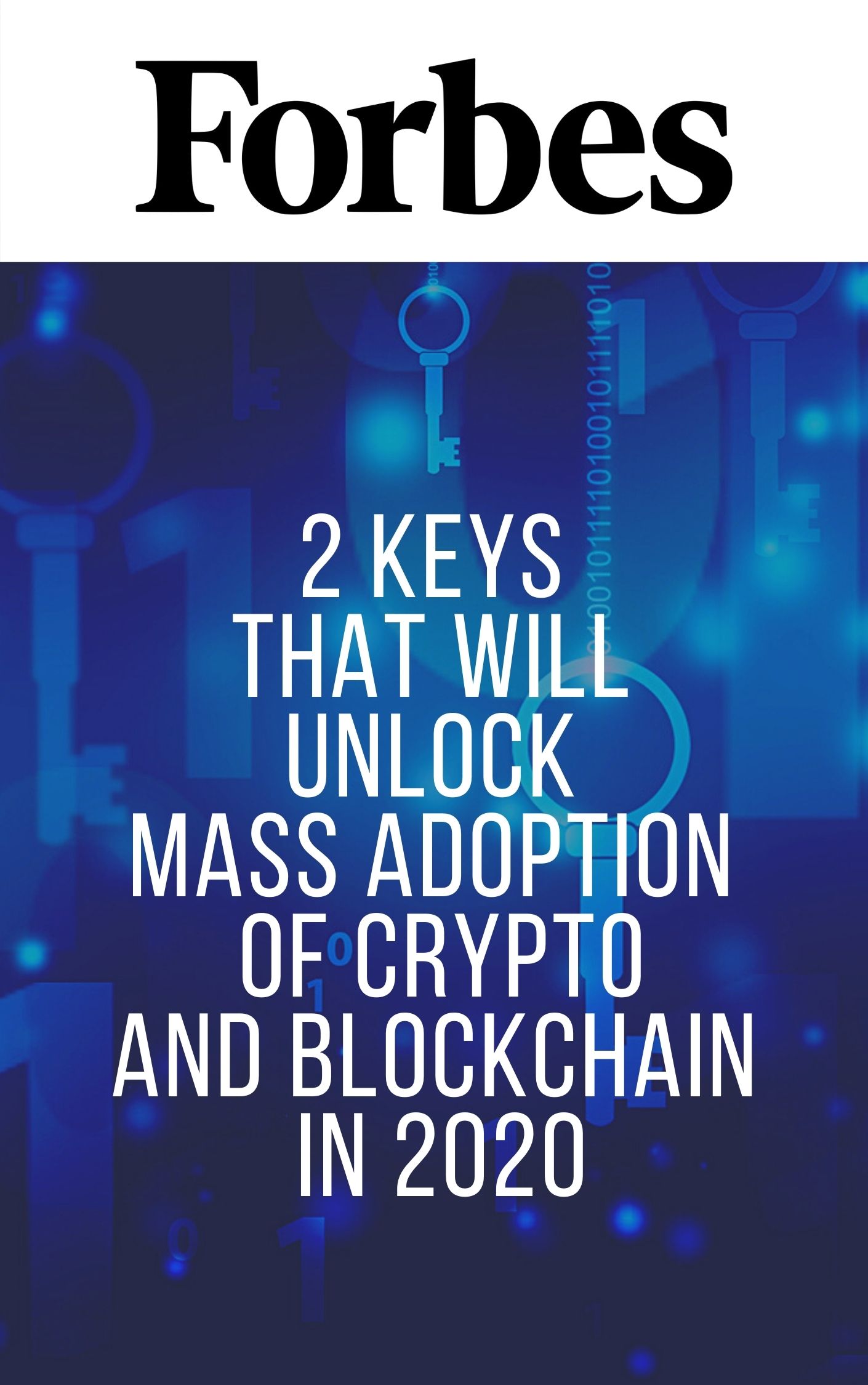 Blockchain technology saw exponential growth in 2019, unprecedented adoption and interest by governments and institutions around the world validating it’s utility.

With core infrastructure being built out across the planet, enterprise investment and regulatory pathways being defined, the stage is set for 2020 to be the year for mass adoption of blockchain technology.

Thomas Carter, digital securities pioneer, and CEO of DealBox outlines 2 key trends that will bring about massive opportunities in the blockchain space in this new year.

Joel Monegro’s Fat Protocol thesis describes how the value of blockchain technology is based on an opposite paradigm to the way value was created via the internet over the past couple of decades.

The protocol layer of the internet (HTTP, FTP, SMTP, etc) which is the technology that provides the underlying mechanics for websites, file transfers, and email isn’t where the value was created.

Instead, the apps that used the protocols (Facebook, Google, Amazon, etc) were the winners. Thus, the “thin protocol” designation.

In the Blockchain ecosystem we see the inverse is true where value creation will be realized by the market cap of the underlying blockchain protocol as opposed to the apps being built on it.

In other words, the value in the Ethereum blockchain can be expected to be more than the dApps (decentralized apps) being built on it. Fat Protocol.

This thesis holds true only if the blockchain in question has solved the TPS (transactions per second) or throughput problem.

1st and 2nd generation blockchains like Bitcoin and Ethereum rely on consensus mechanisms that put a huge drag on transaction speed making them unviable by enterprise adoption standards.

3rd generation blockchain is all about increasing transaction speed without compromising the security, immutability and distribution of the chain.

To solve the TPS problem, various new consensus mechanisms are being developed along with sidechain technology.

Sidechains are in simple terms, a separate and parallel data layer that off-loads some of the data from the mainchain thereby reducing the amount and frequency of needing to wait for consensus confirmation.

Gorbyte, founded by Giuseppe Gori  is one project in particular just coming out of stealth mode that has created an elegant solution to the problem of blockchain scalability.

Gorbyte’s GNodes system eliminates the need for miners which has been the traditional bottleneck for TPS.

George Gilder is a legend in tech and economic circles. His book Wealth and Poverty was the guiding light for Regan’s economic policies which ignited the rise of the Dow Jones Industrial Average from roughly 800 in 1979 to where it is today.

Giuseppe’s company Gorbyte has built a blockchain that is faster and vastly more scalable than Bitcoin. It’s easier and more affordable for running smart contract applications than Ethereum.

For those companies, the better model would compensate the users for creating the content and empower them to take their content elsewhere if a better deal became available. With data decentralized, security would be much better and privacy would be better protected.

A decentralized application built on an open data protocol does that. And the compensation of the users is what a native cryptocurrency token would satisfy in this new business model.

Why isn’t this being done en masse? Bitcoin is now over a decade old. Bitcoin miners have been incentivized by receiving tokens and that is precisely why Bitcoin works as well as it does. The model is proven.

Actually, a number of entrepreneurs have tried. Steemit is like a decentralized Reddit with a token incentive model and it has been chugging along for sometime.

There are 150 + decentralized apps in the Blockstack app store and a similar thriving ecosystem can be found on Ethereum. Even with this progress we are still far from widespread user and enterprise adoption.

We know that TPS/scalability has been a roadblock but there is a second key component and that is usability.

Usability for blockchain is in dire need of a refactoring. No matter how amazing a technology is if it is hard to use, people simply won’t use it. More accurately, if they can’t figure out how to use it – they can’t use it.

“With blockchain tech and cryptocurrency, we aren’t dealing with a typical market adoption learning curve. Bitcoin was born of iconoclastic ideals and philosophy. If you were a technologist and you resonated with the philosophy behind Bitcoin, then you would figure out how to use it. In other words, user-friendliness wasn’t ever a consideration until now and that was mostly on purpose.”

As blockchain technology and the verifiable distributed trust it confers continues to reshape the world of finance that directly impacts the fundamental ways we all transact online.

Addressing the 2 Key issues of scalability and usability will remove the final friction points to widespread user adoption.

With the pace of progress being made by the ventures mentioned above as well as by other projects in the crypto space, 2020 is likely to be the tipping point for massive disruption and opportunity. 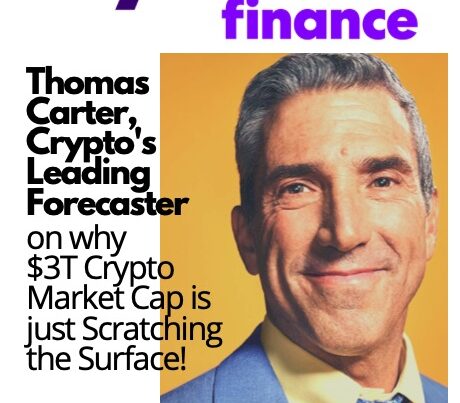 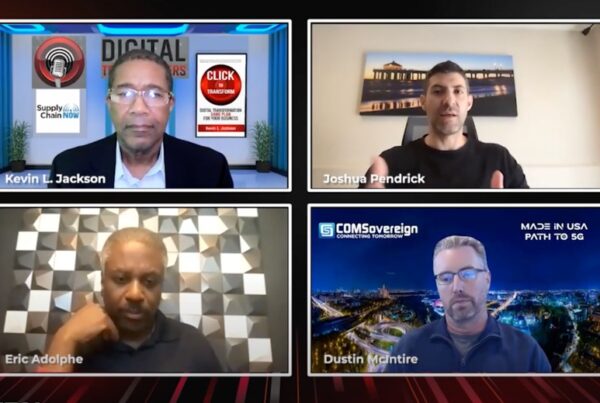