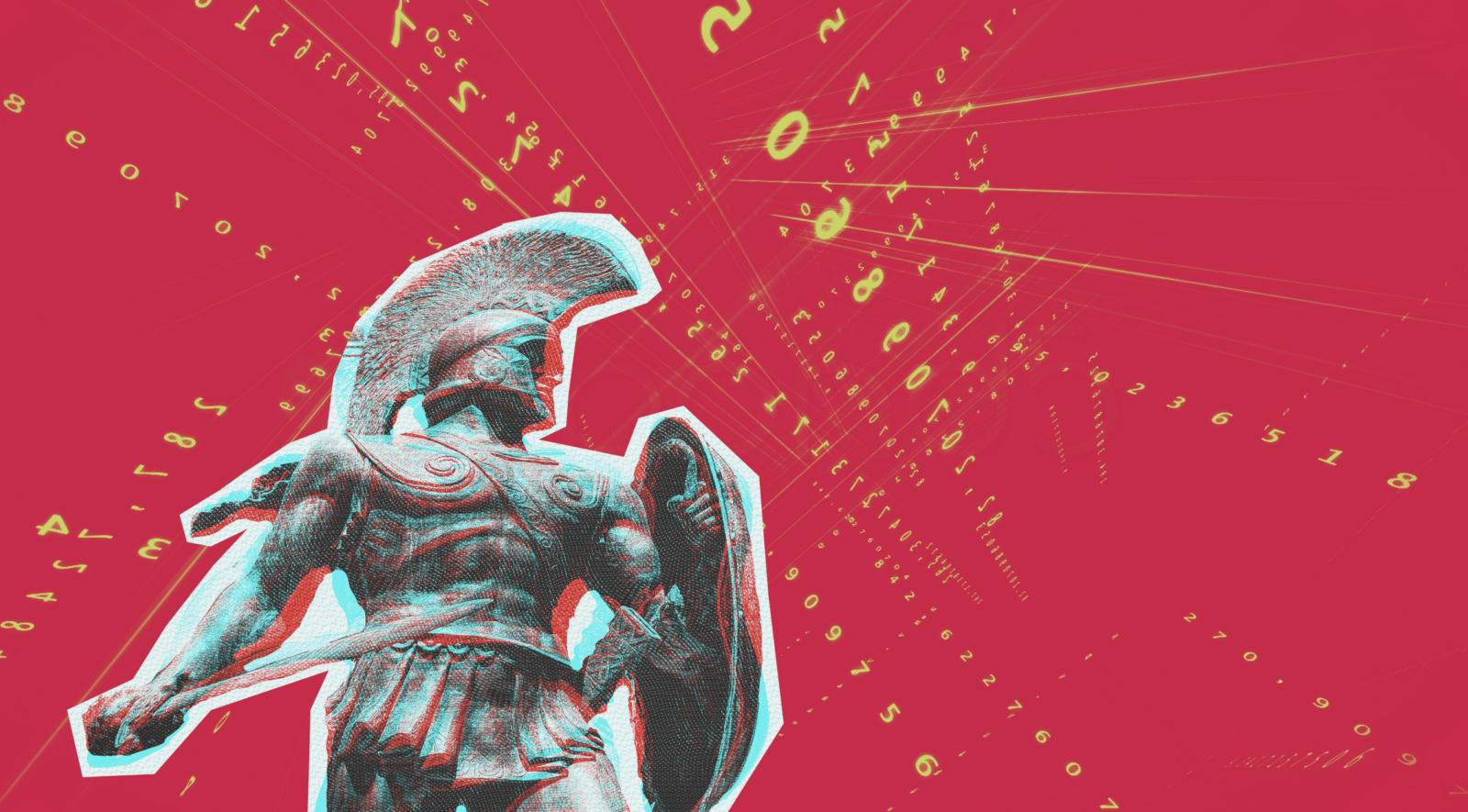 The catalyst for this adoption is the current digital insurgency in the sphere of traditional finance funded by massive institutional capital inflows and refactoring of money transmission architecture by way of blockchain technology.

Recent regulatory acquiescence to the seemingly unstoppable blockchain paradigm has set the stage for the complete transformation of finance as we know it.

The ICO or Initial Coin Offering is a fundraising mechanism semantically similar to an IPO that allows for blockchain entrepreneurs to exchange digital tokens minted on a blockchain platform for early-stage investment capital.

The ICO market has since been a cool-off phase in response to significant regulatory actions executed by the SEC against purveyors of digital tokens.

Just recently block.one, the organization behind the wildly successful EOS initial coin offering which generated a staggering 4.1 Billion dollars was fined $24M by the SEC for conducting an unregistered securities sale.

ICOs were hugely popular and for good reason. It democratized the early-stage fundraising process for entrepreneurs. It makes fundraising more affordable, quicker and easier without giving up equity.

The problem is that the Laissez-faire atmosphere of the ICO doesn’t protect investors enough. 90% of the ICOs that launched in 2017 failed to yield any return for investors.

What the ICO phenomenon taught us is that  that raising capital with digital tokens was efficient and viable. What also became apparent was that regulatory oversight was badly needed.

What we are seeing now is that the regulatory framework is evolved and the infrastructure is evolved. For those who understand the new smart securities paradigm, it becomes a generational investment opportunity.

As of today we have a fully compliant approach to the tokenization of private equity.

A digital security is a blockchain-based digital ownership claim in an underlying asset such as real estate, private placements, equities, debt, and other instruments of intrinsic value.

The untapped value of the global private equity market for smart securities alone is estimated to be worth $70 trillion.

Digital securities are superior to traditional instruments in that they offer programmable functionality which eliminates back-office friction and costs.

Being blockchain-based, they are also an immutable and easily-audited data record bringing greater transparency and trust to capital market workflows.

At the forefront of the digital securities paradigm shift is San Diego based DealBox Inc.

DealBox is the culmination of 25 years of venture capital funding experience. DealBox has been setting the standard for how data is presented and shared in private equity investment workflow.

“We’ve taken our novel approach to investor-centric workflow optimization and have integrated compliance and technology for the issuance of and investment in smart securities.

We currently have over 25 high-growth industry ventures in various stages of our issuance process. Our DLBX smart token offers a 25% revenue from its core consulting services. As well as a 75% from investments it makes into issuers. This will result in annual distributions of DealBox combined gross profits to accredited investors.

Digital securities are the next evolution of capital markets. DealBox empowers issuers and investors with an intelligent platform to participate in that evolution.”

As blockchain technology and the verifiable distributed trust it confers continues to reshape the world of finance that directly impacts the fundamental ways we all transact online. If core financial infrastructure is being tokenized then to participate in that new economy you will need a digital wallet.

A longstanding barrier to widespread adoption of cryptocurrency has been user friendliness in sending and receiving cryptocurrency with a digital wallet. The problem is that cryptocurrency addresses are comprised of a long alpha-numeric string of characters that looks like this:

Managing and remembering these long addresses for sending and receiving funds is a considerable cognitive load for most cryptocurrency users.

Digital Names has the potential to do for the cryptocurrency industry what domain names did for the Internet industry back in the 1990s.

Rather than deal with a long string of syntax that identifies a specific website, users were able to just type in ”www”, an easy-to-remember name of the business or site, followed by a ”.com”, and the onramp to the Internet highway was wide-open. Traffic surged. Sites proliferated. And companies supplying the domain names thrived.

Digital Names will do the same for the crypto economy. Gone are the days of managing and mismanaging long strings of characters. Using a simple cross-chain digital address book and or API, Digital Names allows you to replace cumbersome wallet addresses with short, human friendly, easy-to-remember names.

”DNS was a game-changer for the early internet and helped drive widespread adoption. Digital Names is poised to do the same thing for cryptocurrency. This is one of the most exciting investment opportunities we’ve ever had the pleasure of working with. Imagine being able to invest in the DNS system back in the mid-90s.”

The recent success of Digital Names is due in large part to the fact that it solves a real problem for not only everyday cryptocurrency users, but anyone using a digital wallet and is simple to integrate into any blockchain-powered app.

Godaddy, one of the major DNS providers has a market cap today around $12 billion. The emerging blockchain economy and market opportunity will mint the next generation of companies like GoDaddy, i.e Total Network Services. 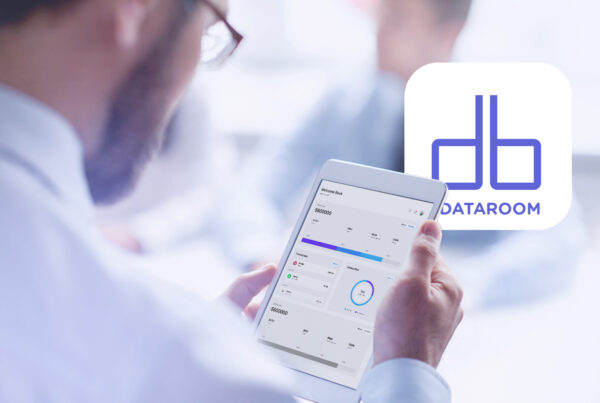 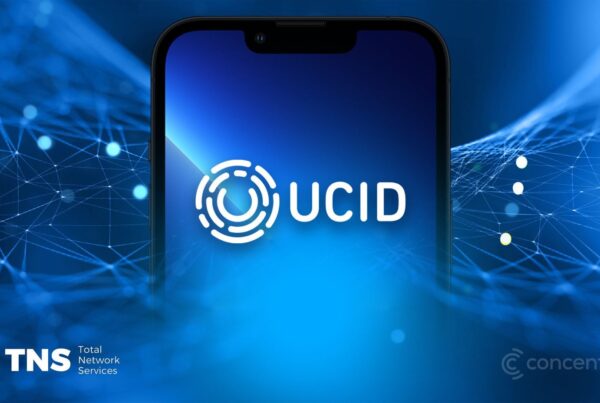