What’s More Significant Than Facebook’s Libra Launch? The Way They Did It. 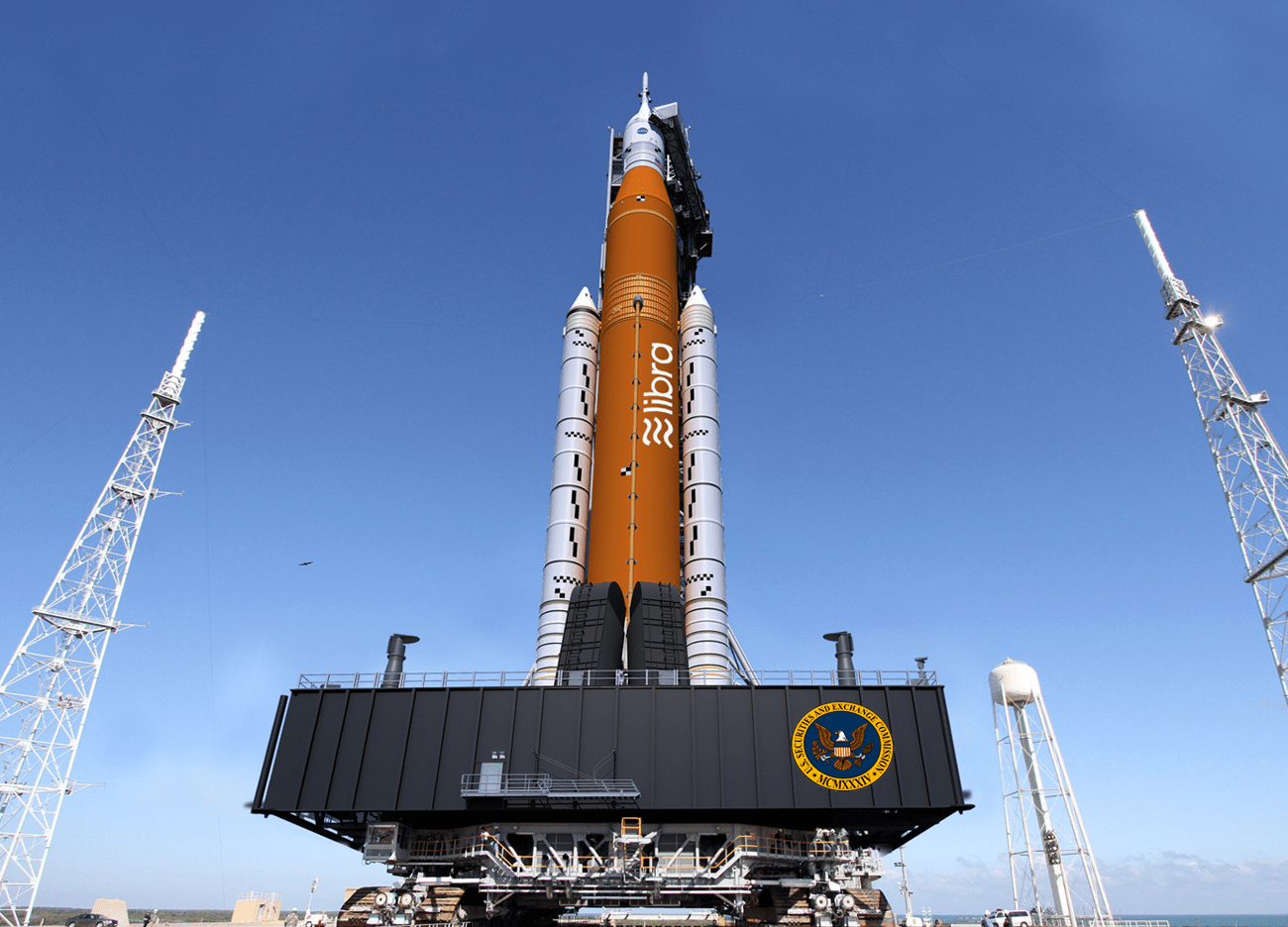 Imagine a blockchain-based digital ownership claim in an underlying asset such as real estate, private placements, equities, debt, and other instruments of intrinsic value.

The untapped value of the global private equity market for such a mechanism alone, is estimated to be worth $70 trillion in liquidity waiting to be unlocked by emerging market platforms such as Coinbase, DealBox, tZero, Polymath, and others.

These new digital doo-hickeys are superior to traditional instruments in that they offer programmable functionality which eliminates illiquidity discounts, back-office friction and costs.

Being blockchain-based, they are also an immutable and easily-audited data record bringing greater transparency and trust to capital market workflows.

These new digital doo-hickeys are called Security Tokens and available to investors by way of a security token offering or STO.

The STO is designed to replace the IPO. Many early-stage businesses can attest to the fact that IPOs take too long. The traditional IPO model also involves rounds of funding before the IPO which siphons off even more equity.

By all accounts the STO model is superior but convincing an estimated $68 trillion USD market with over 400 years of history to jump ship to this new model will require significant examples of efficacy to establish trust.

“At the end of 2018, what was apparent was that raising capital with digital tokens was efficient and viable. What also became apparent was that consistent and standardized regulatory oversight was badly needed.

“What we are seeing now is that the regulatory framework has evolved in conjunction with the infrastructure, which is exactly what institutions have been waiting for. For those who understand the new security token paradigm, it’s officially game on.”

Facebook has secured the backing of over two dozen companies. These companies include Visa, Mastercard, PayPal, Uber, Stripe and Booking.com Each company is investing $10 million to fund development of the currency, and become a member of the Libra Association, a governance consortium.

While plenty of commentary has been published about the launch itself, very little attention is being paid to the fact that a second digital token called LIT (Libra Investment Token) which is a security token was the actual mechanism used to raise the initial $200 million dollars.

The Libra Association is a not-for-profit domiciled in Switzerland. Within the Libra Association there is the concept of a council which essentially mirrors the structure familiar to traditional shareholders. The council membership by way of ⅔ supermajority confers voting rights on decision making within the association.

Once Libra is operational and expenses for the association are covered council members will receive a dividend via the Libra Investment Token similar to the DLBX token being offered by DealBox.

“Deal Box is the culmination of 25 years of venture capital funding experience. Deal Box has been setting the standard for how data is presented and shared in private equity investment workflow.

“We’ve created a unified strategy for security token offerings which includes everything an issuer will need to take advantage of the benefits offered by advances in financial technology and security tokens.

“Our novel approach to investor-centric workflow optimization has been integrated into compliance and technology for the issuance of and investment in security tokens.”

Like any capital raising process, the launch of even a single security token offering is a complicated affair with many moving parts. The proven workflow methodology and software efficiency of the Deal Box platform streamlines this process and gives issuers and investors a powerful suite of tools to take advantage of the benefits of digital securities.

How to Participate in the new Security Token Economy

Those looking to raise venture capital with security tokens are well met with Deal Box’s unified solution. As an investment opportunity Deal Box also offers a unique and innovative approach.

Investors are welcome to participate in any one security token offering hosted on the platform, however, by owning the DLBX token, which is itself a security token, holders gain access to a full 25% royalty revenue distribution on gross profits realized on the Deal Box platform. 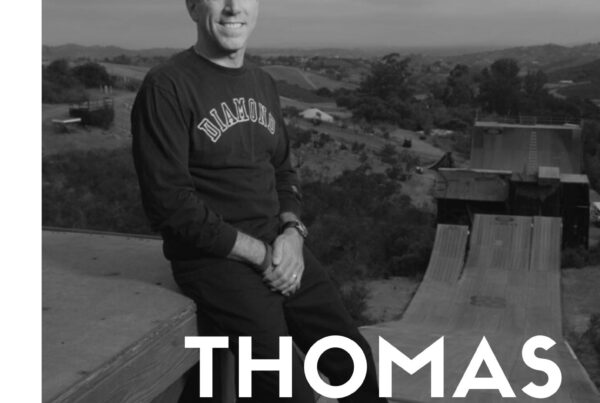 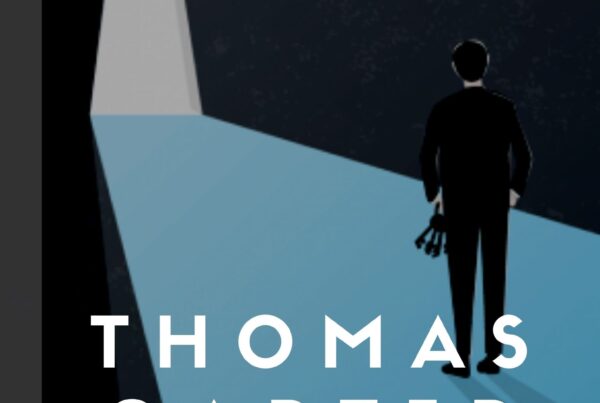 Thomas Carter, Stepping into the Future with DealBox and TNS 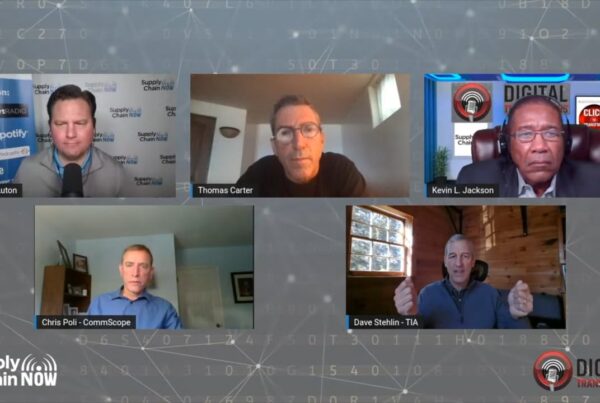